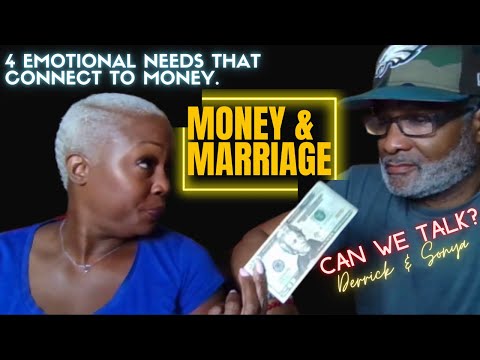 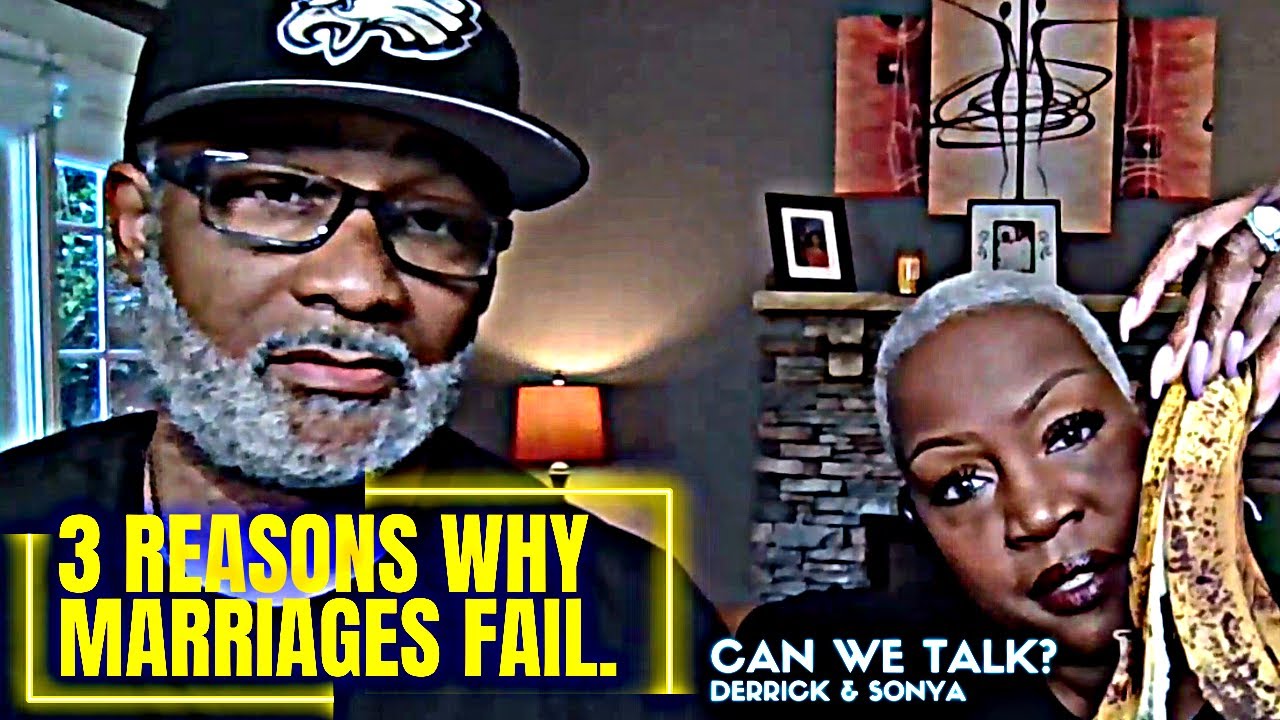 The writer of the book, As A Man Thinketh, James Allen states,"Men are willing to change their circumstances, but are unwilling to change themselves, therefore, they remain bound." To me, it's one of the most profound quotes I've heard. It speaks much truth into the core of a man. Not just any man, but to all men, including myself. Take a moment to reflect on this quote and what it means to you.

As I look back, I didn't know how to change myself and I really didn't want to change. It's very simple. Most men were taught how to be a man by the age of seven years old. When a boy fell off his bike and scraped his knees on the concrete. He was told, "I better not see any tears." At the age of 12, after a boy got up the nerve to give the girl in their class a note that read, "Can you stand a chance?, circle YES or NO."When she circled "NO", he had his first experience of rejection. He never told anyone how that made him feel. When he was bullied in middle school, he was told, "Stop acting like a sissy, stop being a punk, stop, stop stop and be a man!" We were only 12 years old. How can a 12 year old BOY be a man? We did what others told us to do and we became men at 7, 12 and 15 years old.

Since we were taught not to share or show our emotions we became conditioned not to share. Pavlov's dogs heard a bell and the dogs began to salivate. They salivated just by hearing a bell. I'll reiterate that point.They salivated just by hearing a bell. When we experience rejection, lose our jobs, someone dies, we begin to salivate. The bell rings in our hearts and head telling us not to show or express our emotions. Men, when we don't express ourselves, we can become destructive. Destructive to our families, our wives, our children and our communities.

Men, we have to unlearned what we have learned. We have to deprogram our minds and connect with our hearts and say it's OK to emote. We have to give ourselves permission to say how we feel. We have to say to the adults in our past that they were wrong for telling us to "Suck It Up." The reason why we are unwilling change ourselves is because it's unsafe. Society has told us that it's unsafe. It's reinforced in our relationships with women. When a man fails, doesn't step up, makes a mistake, does something wrong, didn't do what they were suppose to do. We hear, "What's wrong with you?" "Be a man" My daddy didn't do that" "You act like a ...:"

Those statements are reminders of what we were told growing up. What do men do